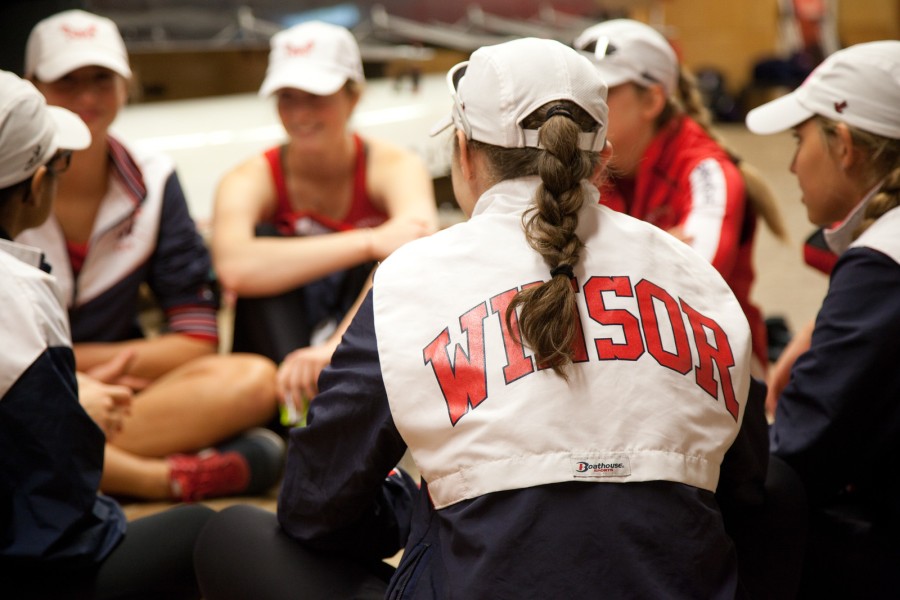 Ever since the fall of seventh grade, I have been a member of one of Winsor’s athletic teams.  Although I may not be the most athletic of people, the unity and camaraderie of being on a team has been integral to my experience as a Winsor student. Regardless of the level, my coaches and teammates have always been supportive. While Varsity athletes may practice and compete at a higher level than Junior Varsity athletes, most students show equal dedication to their team, regardless of its title. Why then, are JV teams prevented from purchasing team apparel?

From fifth to twelfth grade, Winsor’s academic and extracurricular programs emphasize a core set of fundamental values that students should strive to embody. The Winsor Athletic program is no exception. The Family Handbook states: “students are encouraged to participate in athletics, which emphasize skill building, sportsmanship and teamwork.” Indeed, Winsor offers a wide range of experiences for a variety of skill levels, and encourages students to try new activities. While these opportunities are available to all students, there are certain privileges that are only granted to the Varsity teams.

To commemorate each season and to build a sense of oneness within a team, Winsor allows team captains to design an article of apparel for each Varsity team member. Usually presented as a surprise to the team, apparel is a physical representation of an athlete’s commitment to their sport. After the athletic director approves the apparel, athletes pay for their own apparel. However, apparel is not a treat granted to all Upper School teams. The Family Handbook specifies, “Only Varsity teams are allowed to purchase team apparel.” To many Junior Varsity athletes, this inequity is discouraging. Simran K. ’18 remarked: “One of the things I appreciate most about having a JV team is that it encourages individuals of all levels and abilities to be on a team and stay active. But when JV isn’t given apparel, it just goes to show that JV isn’t as appreciated or as important as Varsity.” Winsor seems to place a heavy emphasis on the concept that hard work frequently pays off. However, the fact that JV teams are prohibited from purchasing apparel sends a rather contradictory message. Although the dedication and hard work of JV athletes may match that of the Varsity athletes, they are not rewarded in the same way for their efforts.

As a student that has been on several JV teams at Winsor, I agree that this rule seems unfair and arbitrary. Yet, there are specific cases in which JV athletes are permitted to purchase apparel. On the JV Squash team and JV/Novice Crew team, athletes are able to procure the apparel designed by the Varsity captains. This is because within a season there can be fluctuation between the JV and Varsity rosters of both sports. Although this makes sense in theory, it seems unjust that these JV teams are allowed apparel when others are not. To create a more encouraging, supportive, and motivating environment, Winsor should reform its apparel policy to be inclusive to athletes of all skill levels.